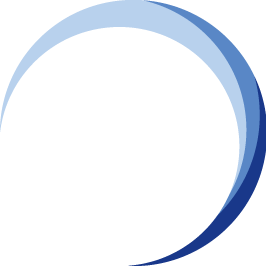 Six Key Terms Synonymous to "Disruption" You Need to Know for BCM?

The word disaster, crisis, event, emergency and incident, is often used inter-changeably.  In the BCM and CM world, they mean differently.

When a person is introduced to Business Continuity Management (BCM) or Crisis Management (CM), there is a tendency to read and understand the meaning of the terms from the English definition.  It is useful but the need to be precise in the BCM field of definition is essential for the right strategy and content of plans to be developed.

The BCM Terms Are More Than Just Plain English Words 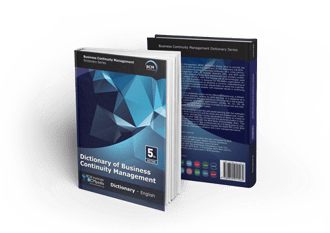 Businesses are subject to disruptions of varying severity.  An incident, emergency or event, if not managed properly, can develop into a disaster or crisis.  Besides affecting normal business operations, such an unplanned disruption can tarnish an organization’s image.  In the extreme case, an incident that is not properly managed can result in significant physical or environmental damage, cause significant injuries to employees or even death.

For those who had read the earlier post, that is the definition from BCM Institute's dictionary or BCMPedia. Here is my layman example of the definition of an incident, emergency, disaster and crisis, hopefully, to better explain these BCM concepts.

An incident is something non-ordinary that had just occurred to your business environment.  For example, there is a robbery in progress in the bank.  It is considered to be an incident. For simplicity's sake, it is a security incident and the person responsible will the the designated "Head of Security" and also the security personnel stationed at the banking hall.  If the robbery incident is "completed" which means the robbers have left the premises or been arrested, the security incident becomes a non-incident and after the police had completed their investigation, the environment will be asked to stand-down.

What could happen is that the robbers had in possession a weapon and he or she had caught harm or even death o the staff of the bank or even the customers.  The accident is escalated as a emergency as there is immediate attention needed to be directed to the affected staff member or customer.

Should death occurs, the next of kin to the customer or staff member could take the bank to task and the lawsuit will become a crisis to the organization.  Remember, the bank premises is open to the public except there are having a crisis of being being sued.

Here is another installment of definition explained and contextualized to a banking environment but it helps explain the terms better.

An event could potentially cause disruption to businesses due to closure of premises and access routes, increasing security restrictions and inconvenience of customers.

Hence, an event is a pre-announced large-scale activity in a specifc location (near your business premises) that would lead to a disaster or crisis. The stakeholders are made aware by a set of announcements or early indicators.  Some example are the hosting of APEC meetings, the Olympics, Formula One Race,  and the WTO meetings whereby the duration and the dates of disruption is known.

Reflection on This Discussion So Far

When explaining these terms, it is useful to provide example from your own industry like the banking examples that I have provided.  The contextualization of the text to your organization will enable the senior management and the respective team members to develop an coordinated plan with minimum need to worry about the integration at the later par of the implementation.