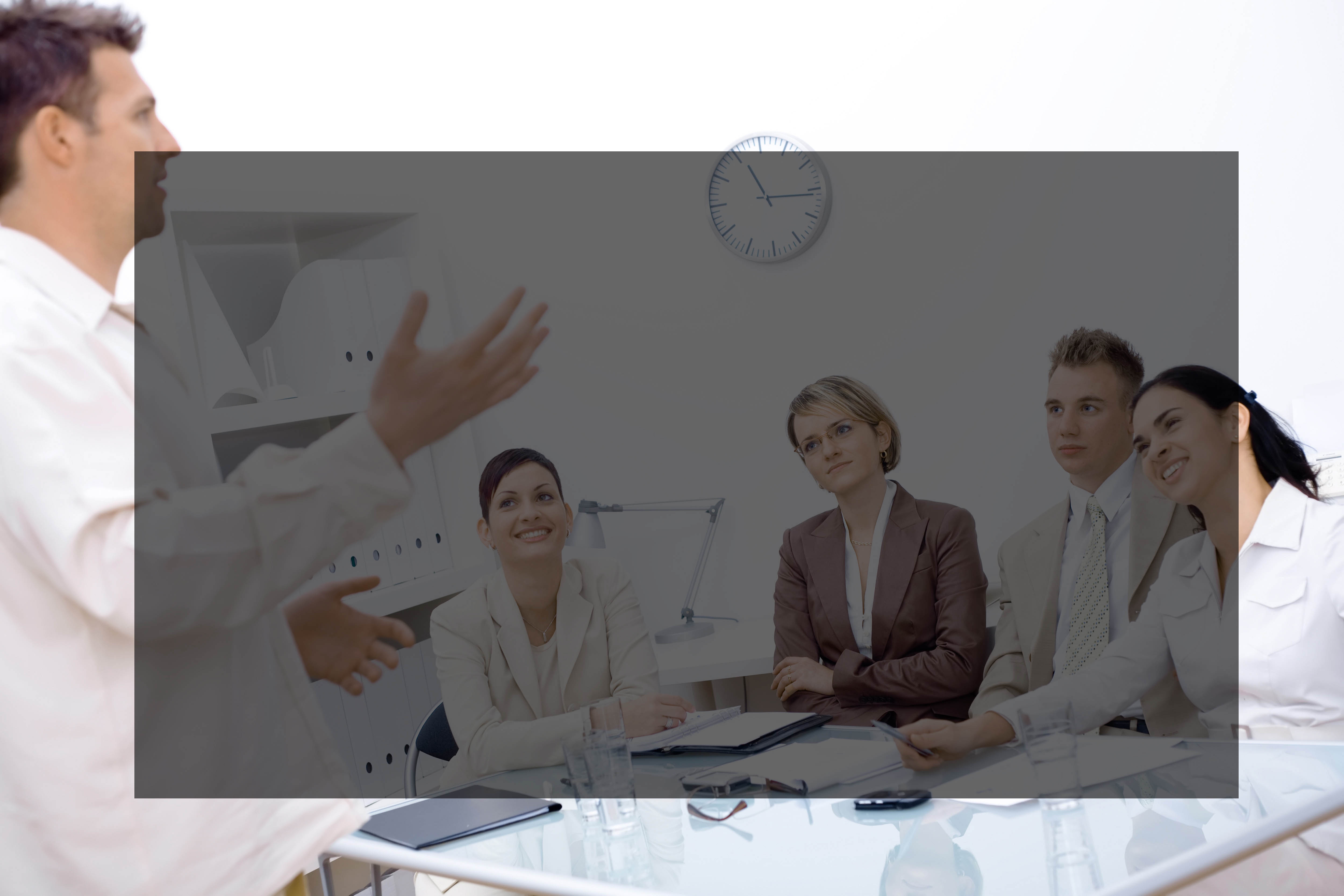 The New BCM Manager: Start Testing and Exercising Your Plan 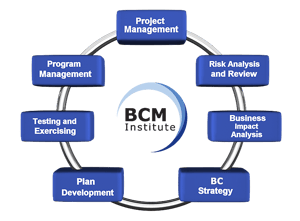 Arguably the most important phase in the BCM Planning Methodology is Testing and Exercising. For an organisation implementing BCM for the first time, this phase represents the culmination of the developmental efforts and serves to validate the business continuity plan.
In an organisation with a more mature BCM programme, testing and exercising is conducted to ensure that plans remain relevant and up-to-date, and to remind incumbents of their roles and responsibilities during a crisis.

Objectives of Testing and Exercising 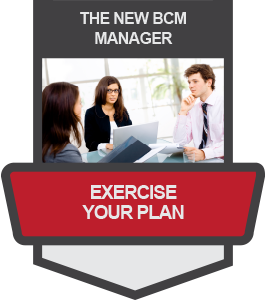 Testing and exercising should be conducted with a few key objectives in mind:

Difference between Testing and Exercising

While the main objectives of testing and exercising are the same, there is a subtle difference in how these terms are being used. Testing is used to validate recovery capabilities against specified objectives or criteria. That is, testing carries with it a connotation of “passing” or “failing” the test.
An exercise, in contrast, is performed to train and condition team members with the aim of increasing familiarity and building capability, much like how a person does physical exercises to get stronger and more agile. “Passing” or “failing” is of little consequence here.
In the interest of readability, I shall use the term “test” to mean both tests and exercises for the rest of this article.

There are several different ways BCM practitioners choose to classify tests. It is generally advisable to start with relatively easy tests, before attempting more complex ones, which, if not properly managed, could potentially lead to major problems. I like to group tests into initial (basic) tests, and advanced tests.

These basic tests include:

Once the initial tests have been mastered, the following more advanced tests can be conducted:

Video:  Presentation by Dr Goh Moh Heng on Types of Tests and Exercises at a conference

Before, During and After A Test

What are the steps to be taken prior, during and after a test r exercise?

Before a test, it is important to develop a test plan that details the objectives, assumptions, type of test being conducted, and success criteria, as well the date, time, venue and other logistical details. The more complex a test, the more comprehensive the test plan would need to be. Information relating to test structure, injects and flow need to be addressed.
Developing the scenario and injects form a major part of test preparation. Expect to have multiple drafts. Depending on the type of test conducted, facilities and equipment may need to be secured. In tests that engages in role-play, props will need to be prepared and actors will need to be found and briefed on what they have to do.
Needless to say, careful planning is a key ingredient for success when preparing for a test, and good documentation is an absolute essential.

During a test, observations and issues must be meticulously recorded, preferably on formatted templates or logs. These logs should be carefully designed, giving thought to what information is needed to validate or improve the BC plan.
Collecting the wrong information is almost as bad as not collecting any information at all. To properly design the logs, we need to look back to the objectives of the test - what are we testing for?
What are the success criteria? Answering these questions go a long way to determining the sort of information to look out for and collect during a test. During the test, remember to assign a scribe to record key issues and problems, as well as decisions made and the rationale for making those decisions.

The conduct of a test is not the end all of testing. In the course of running the test, there will be lessons learnt and follow-up action items. Typically, we would have a hot-wash debrief immediately after a test, to solicit ground feedback on how the test went and to capture participants’ immediate thoughts and impressions.
The careful logging of observations and feedback obtained during and after the test will help consolidate issues for inclusion in the post-test report. Within a week, a technical debrief amongst the organisers would take place to discuss the conduct and organisation of the test, and what could be done better to make the test run smoother, or to better achieve the listed objectives.

And finally, a formal report would need to be prepared and presented to the steering committee or management, highlighting the issues and any follow-up actions. These issues will need to be assigned, with target completion dates, to appropriate persons to review, and if necessary, resolve. The report will then be presented to the steering committee and the follow-up issues religiously tracked for completion.

Need to Upgrade Your BCM Competency?